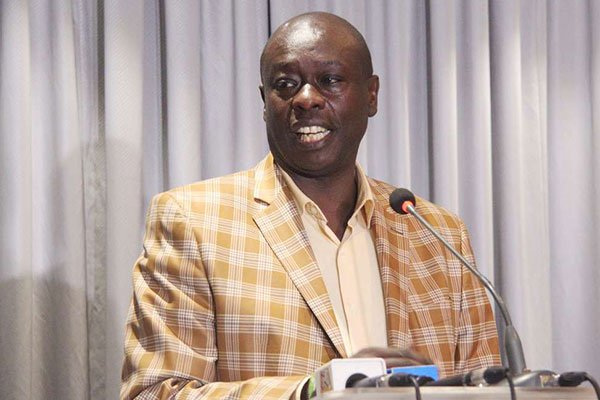 Mathira Member of Parliament (MP) Rigathi Gachagua has suffered another big blow after a court froze some Sh. 200 million in his account. This followed the successful petition by the State seeking to recover the money acquired in fraudulent dealings. The petition is seeking to have the funds forfeited to the national government.

Following the ruling, the MP’s accounts at Rafiki Micro Finance bank will remain frozen for a period of 90 days. The MP has three accounts in his name at Rafiki Microfinance Bank. A firm by the name Wamunyoro Investment has two accounts while the third is Technical Supplies and Services Kenya Limited.

In May this year, Milimani Court Senior Resident Magistrate Muthoni Nzibe barred MP Rigathi and five companies associated with him and his close friends from transacting with the accounts at Rafiki Microfinance Bank. The order was given to allow the assets and Recovery Agency (ARA) to probe money laundering and graft allegations against the Mathira Member of Parliament Rigathi Gachagua.

Some of the institutions and government agencies that the funds emanated from were said to include the Ministry of Lands (Kenya Informal Settlements Programme), State Department for Special Planning, Ministry of Health, Bungoma County government, Mathira Constituency Development Fund, Nyeri County government and the National Irrigation Board.

According to a report that appeared in the Daily Nation, the Assets Recovery Agency (ARA) claims that Mr Gachagua and Jenne Enterprises Limited were involved in a suspected complex web of money laundering.

The audit report revealed that the three accounts at Rafiki Micro Finance Bank had over Sh.400 million of money with one holding Sh. 165 million, a second account holds Sh. 35 million while the other holds Sh. 773,228. All the three are registered in the name of MP Rigathi Gachagua. A fourth account, holding Sh. 1,138,142, is registered in the name of Jenne Enterprises. Documents filed in court showed that within seven years, the MP received Sh. 5.8 billion, which included funds from companies or business entities providing services to ministries, state agencies and county governments.