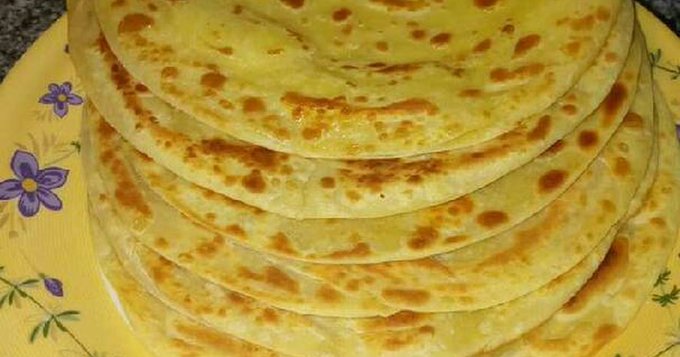 3 students from Chulaimbo High school found themselves in trouble after they were reported by the guards to the administration for stealing chapatis from the school canteen.

A guardian of one of the students wondered why Deputy Principal Joshua Otieno Ameda sent the boy home without any form of evidence that he was involved in the said theft. In what puzzled many, the students were asked to pick their boxes and go on a two weeks suspension.

READ ALSO:How Blood Donated by Kenyans is Sold In Somalia

According to the parent who did not wish to be named for fear of victimization, the three were found near the canteen at around 9pm and it was alleged the chapatis had been disappearing over the previous three days.
The deputy head teacher told the parent that the boys ate to their full then started throwing away the chapatis that remained.

READ ALSO:Bahati Spotted In Court For A Case

The school claimed that 98 Chapatis disappeared on the first day, 60 on the second day and 50 on the third day. The parent insisted that it was impossible for the three to consume such a large amount of chapatis even if they were super humans.

But the parent insisted that the administration should have caught them red-handed before concluding that they were the suspects.

READ ALSO:Nyota Ndogo Narrates Her Struggles to Conceive with her Muzungu Husband

Upon interrogating the boys, the parent said the boys were just passing by the canteen when someone reported them to the guard. The guard identified the boys and they were later picked from their classrooms and send home.

When contacted by the Nation media, the school deputy principal Mr. Amede refuted claims of the suspension being about the stolen chapatis. he claimed that they had stolen uniforms from other students.

He never gave a concrete reason for the suspension and the students were later asked to report back to school. Simple Way to Clear Your Name From CRB Listing